Dale carries out all the surveys and has over 30 years experience in the double glazing industry, working previously as an installer. We do not believe in using a hard sales technique. From the initial contact from the customer to one of our office staff. All installations are done by our own employed fully trained fitting teams. We have a fully qualified service engineer who deals with a quality aftercare service.

Call now for more information on our Victorian Convservatories 01253 899233 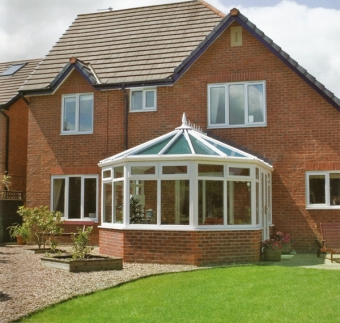 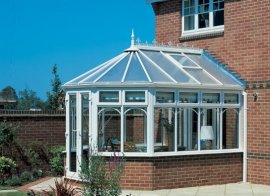 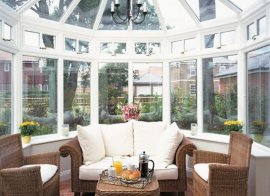 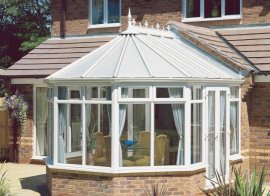 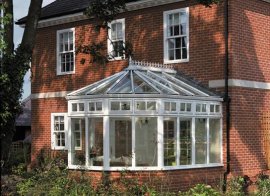 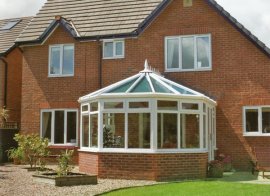