Dale carries out all the surveys and has over 30 years experience in the double glazing industry, working previously as an installer. We do not believe in using a hard sales technique. From the initial contact from the customer to one of our office staff. All installations are done by our own employed fully trained fitting teams. We have a fully qualified service engineer who deals with a quality aftercare service.

For more information on our Georgian Conservatories call 01253 899233 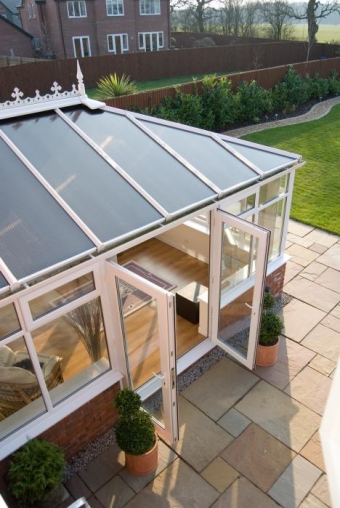 So what was Georgian architecture like? The Georgian period, which covered 1714 to 1830, was highly symmetrical and proportionate and had its roots in the highly fashionable work of Andrea Palladio, a sixteenth-century Venetian architect. We can trace the symmetry and boldness of today's Georgian conservatory back to this Palladian style.

Previous image Next image Back to overview 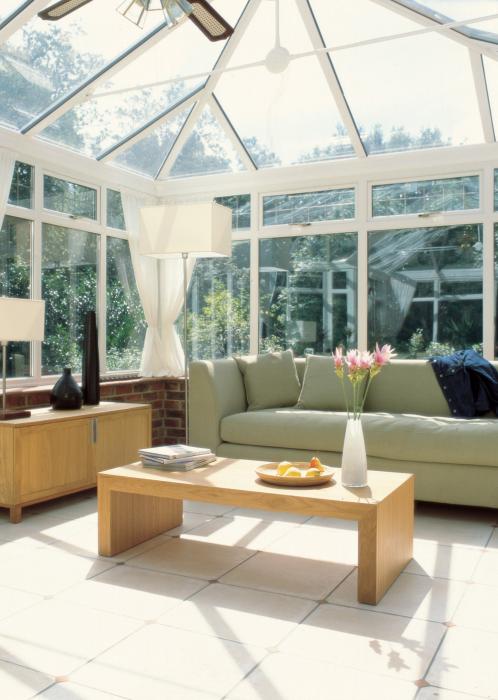